In addition, ARTEMiS uses an advanced decoupling method that does not introduce artificial delays and thus won’t compromise the validity of the model. This is important when simulating large-scale power grids models. With ARTEMiS you will obtain realistic results, in real-time. 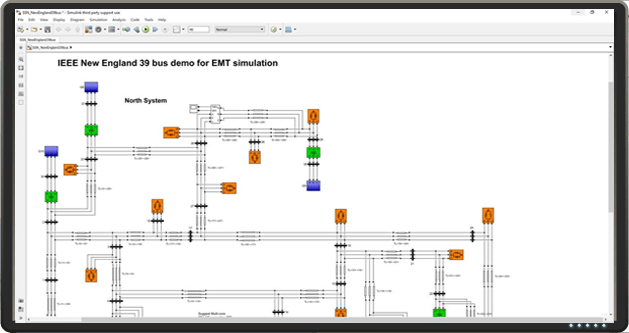 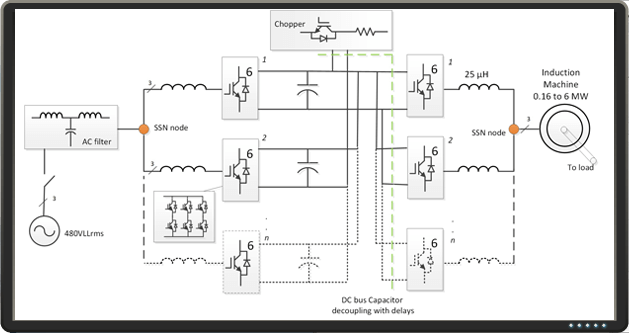 From transformers and machines to lines, every model is adapted for precise simulation and real-time performance
Learn more > 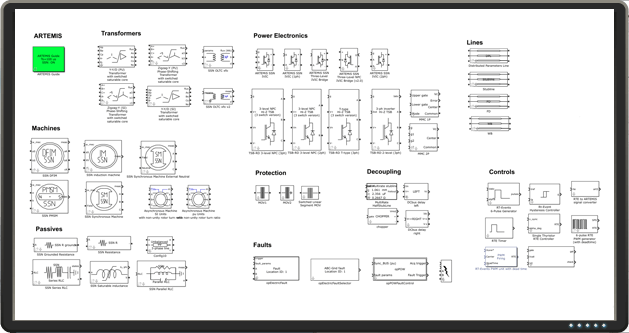 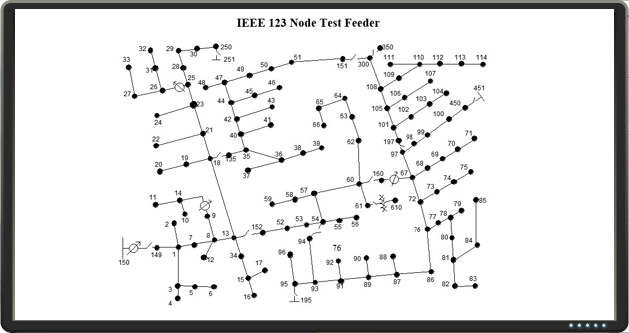 ARTEMiS is compatible with the Simulink Coder and Embedded Coder.

Already an ARTEMiS user? Take a look at some of our resources. 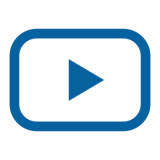 This series of tutorials have been designed to provide a general overview of the simulation solver ARTEMiS and will guide you over typical application cases.
Learn more > 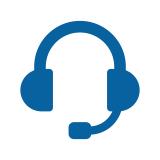 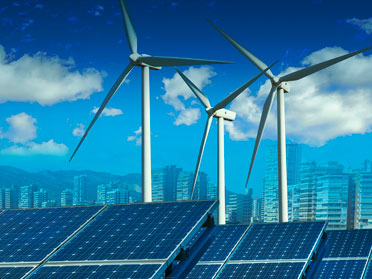 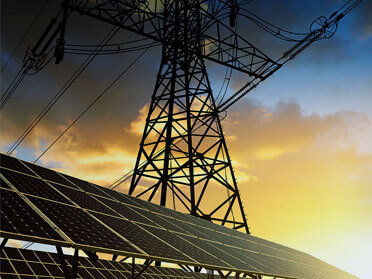 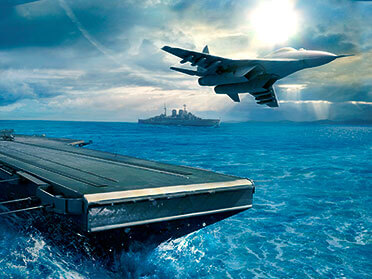 Use ARTEMis for testing complex protection schemes with virtual and real relays. 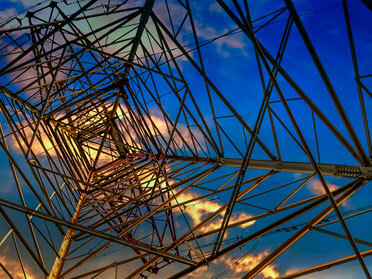 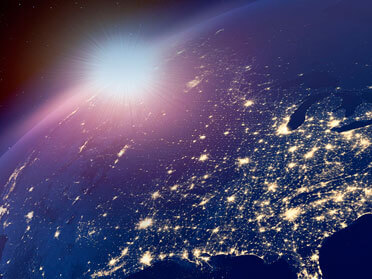 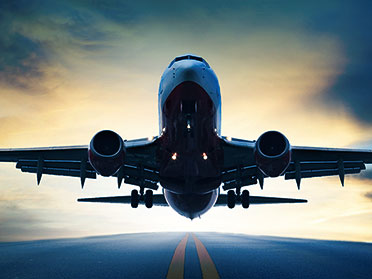 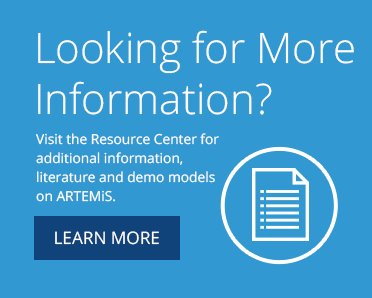 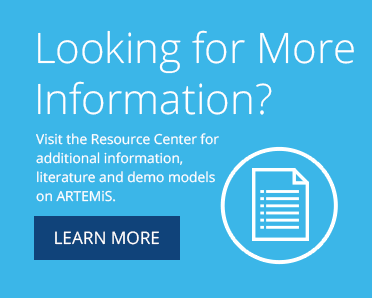 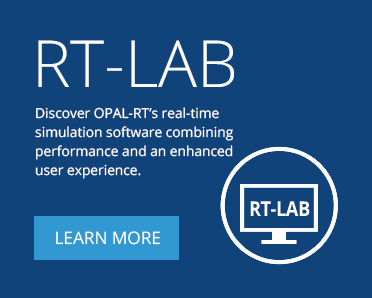 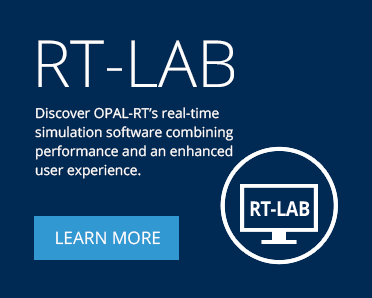 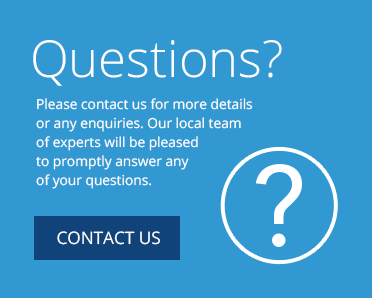 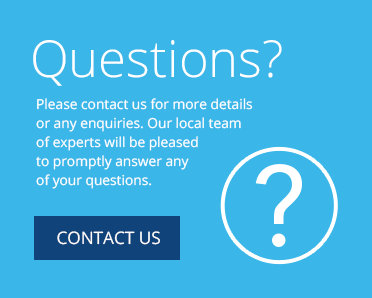 ■ Allows the modeling of all standard machine such as PMSM, BLDC, IM, SRM, DC, SM

■ Enables the emulation of encoders and resolvers

■ Compatible with line and cable model parameters from EMTP-RV

■ When required, we offer separator éléments to ease the parallizing of electric models

■ Simulation of effects of saturation and hysteresis 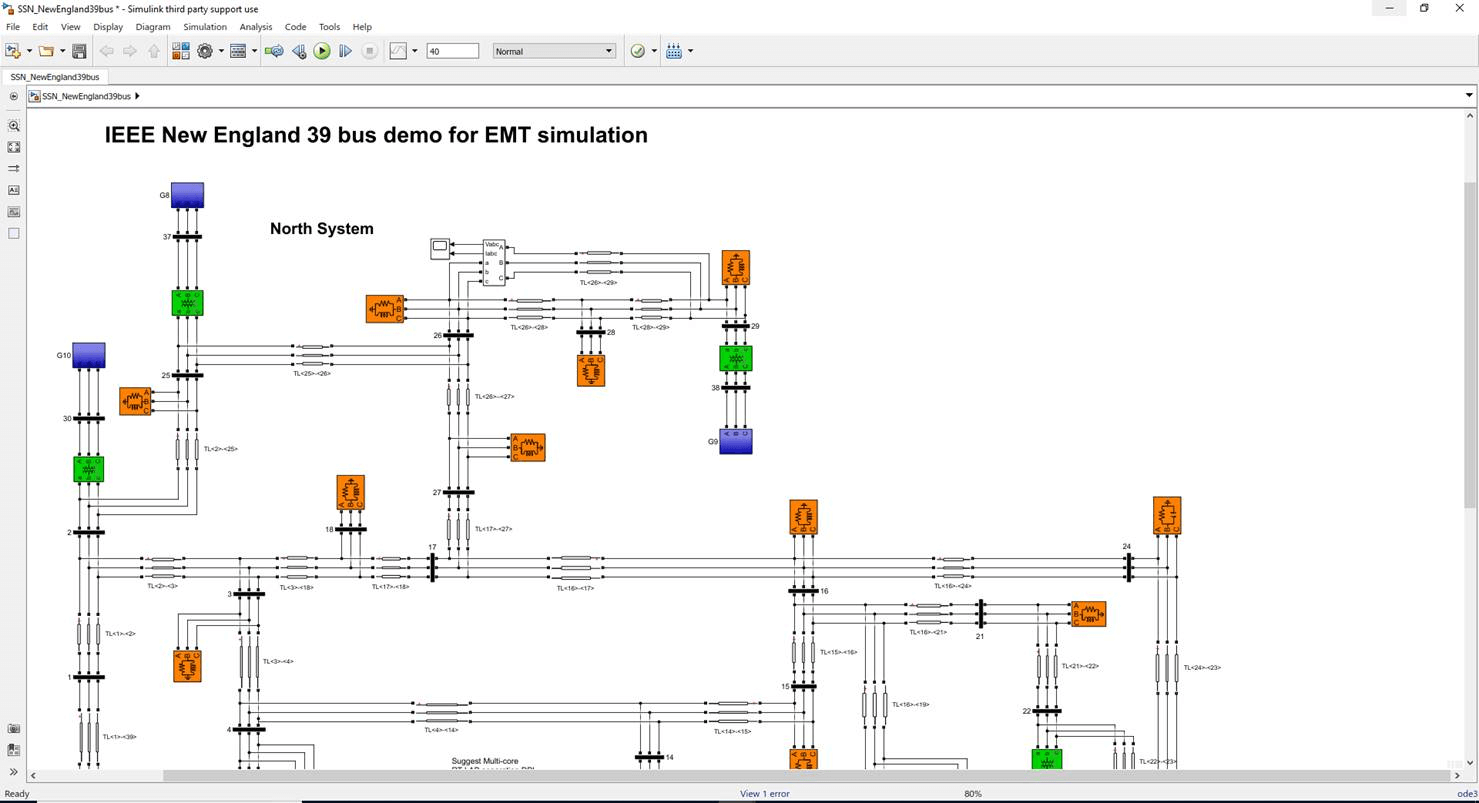 – Ability to parallelize electric models to run on multiple cores in RT-LAB.
– Allows simulation in parallel of a microgrid or converter that does have intrinsic delays such as long lines.
– Simulates power system networks of more than 1,000 nodes at 50us
– Allows simulation of transmission and distribution networks in the same model 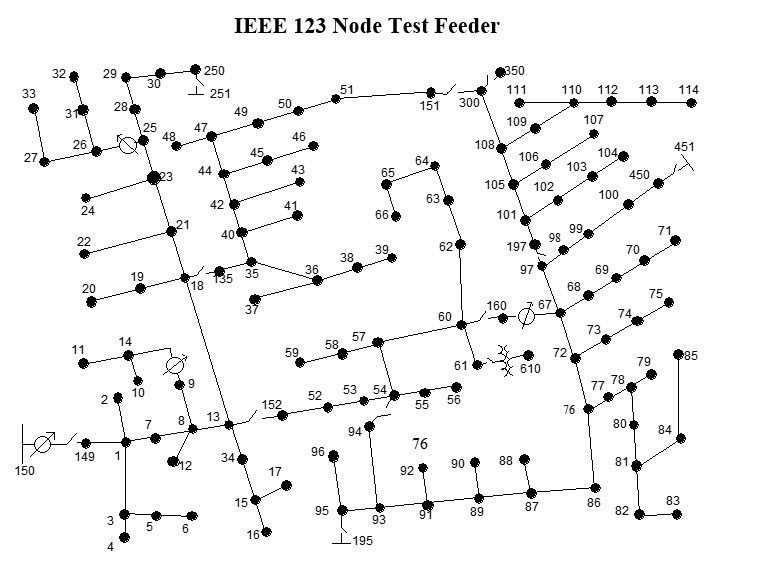 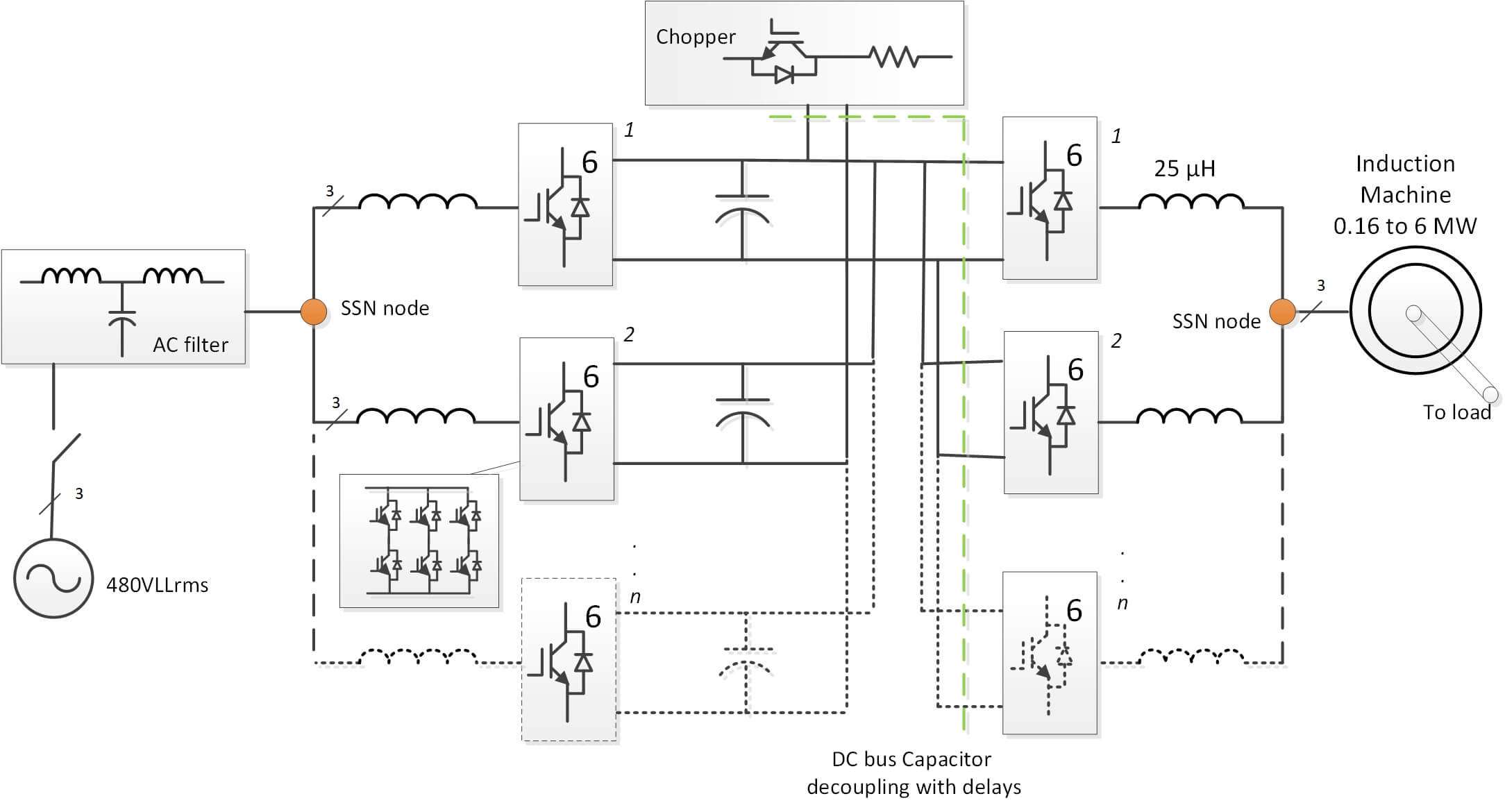 Cookies are small text files stored on your computer or device when you visit a website. By clicking “Accept Cookies”, you agree to the storing of cookies on your device to enhance site performance and navigation, analyze site usage, and assist in our marketing efforts to understand what information interests you. For more information see our Privacy policyAccept Cookies