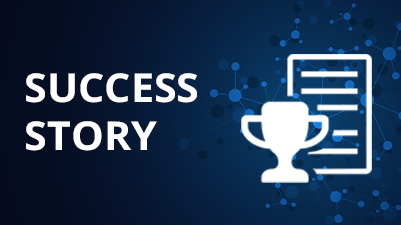 ​On December 10, 2019, electric motor manufacturer magniX and Harbour Air Seaplanes made history in Vancouver with the first commercial electric airplane flight test. The historic seaplane consisted of a modified de Havilland DHC-2 Beaver, powered by a 560kW electric propulsion system from magniX. On May 28, 2020, less than six months after the historic eBeaver flight, magniX built on their earlier success, this time test flying an electrically-propelled Cessna 208B Grand Caravan, a considerably larger plane than the DHC-2.

For both the eBeaver and eCaravan projects, one of magniX’s objectives was to rapidly test the electric propulsion controller software in preparation for test flights. To meet this challenge, both motor and inverter hardware were simulated using the OPAL-RT real-time simulator, so that the control software running on the prototype controller module could be integrated and validated.

Get Document
RETURN TO RESOURCE LISTING